We only use Google Analytics cookies with anonymized IP to keep track of visits. Agree
Coronavirus Data API

The full dataset is updated each day between 1pm and 3pm CET with additional updates throughout the day.

Data is provided by the following institutions:


Post written automatically every hour by Narrativa technology from the Data API.

Coronavirus in the world

The first news of this new strain of the virus appeared in China, in the city of Wuhan, on 31 December 2019. Since that date, the number of infections have multiplied across the continent and the world. As of the latest reports, cases in China have increased to 122 new cases since yesterday. Overall, 13,723 people are infected with coronavirus.

Note: This article has been generated automatically by Narrativa from the data by Dipartimento della Protezione Civile de Italia, Robert Koch Institute and Johns Hopkins University. 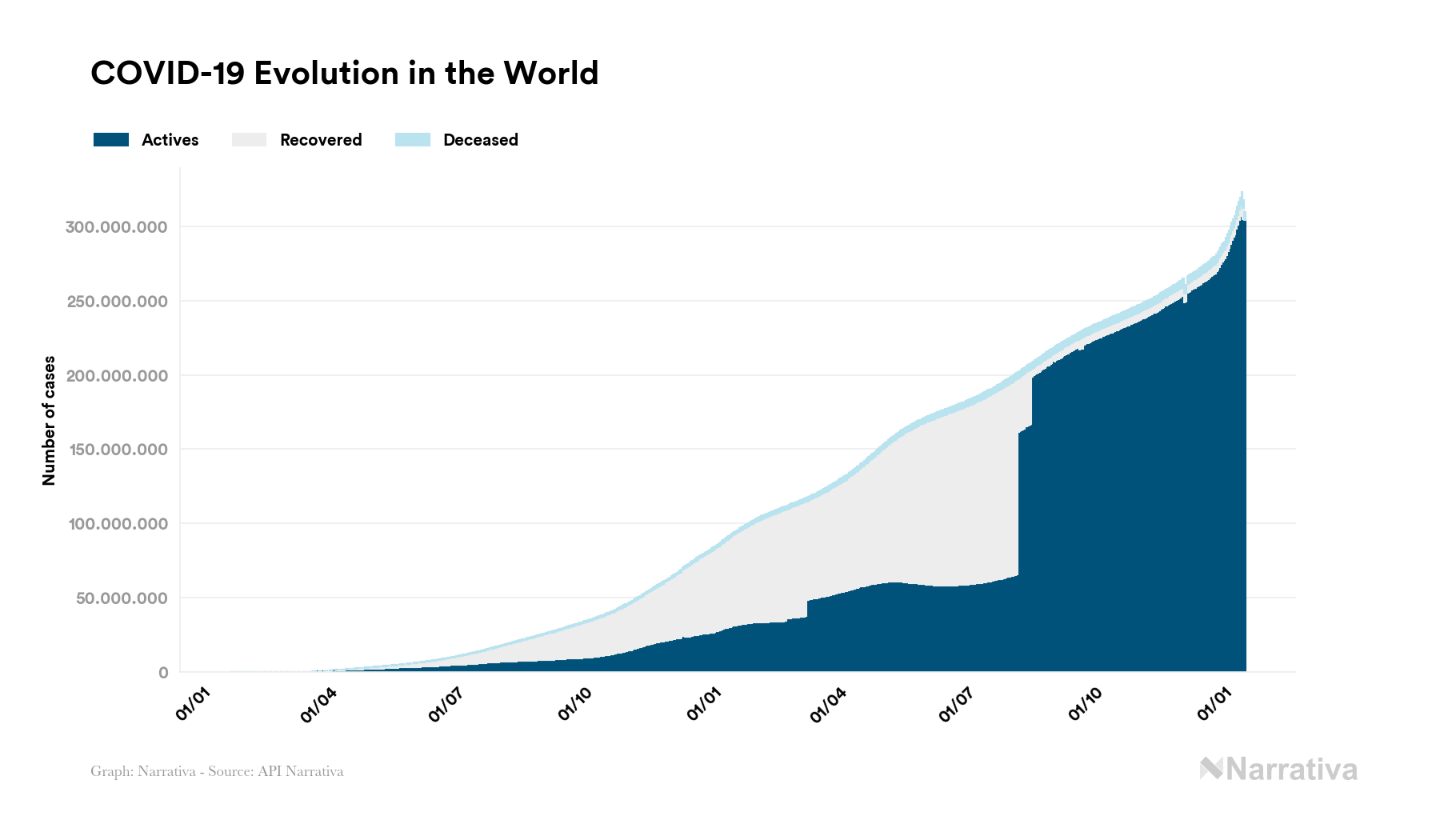 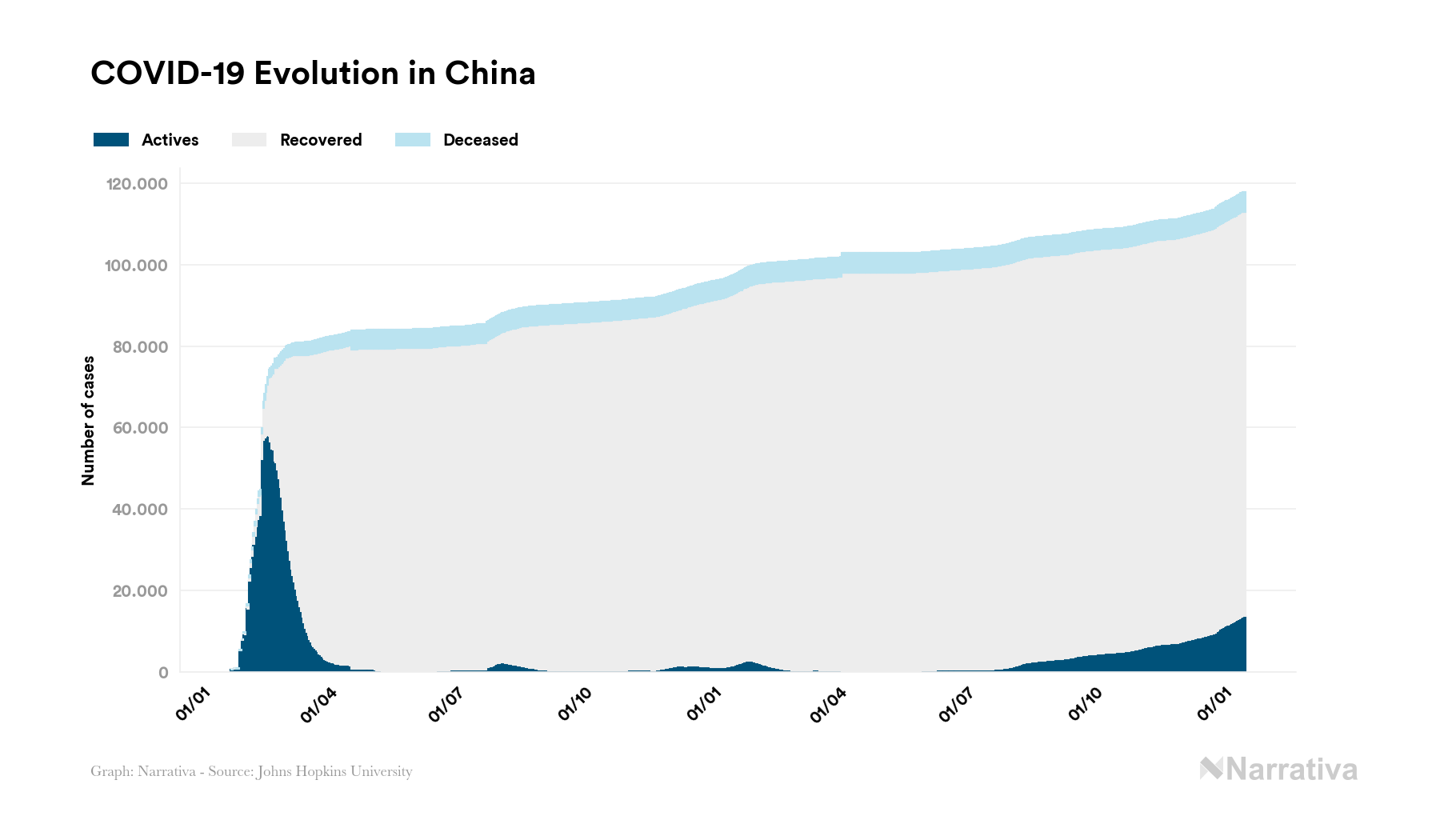 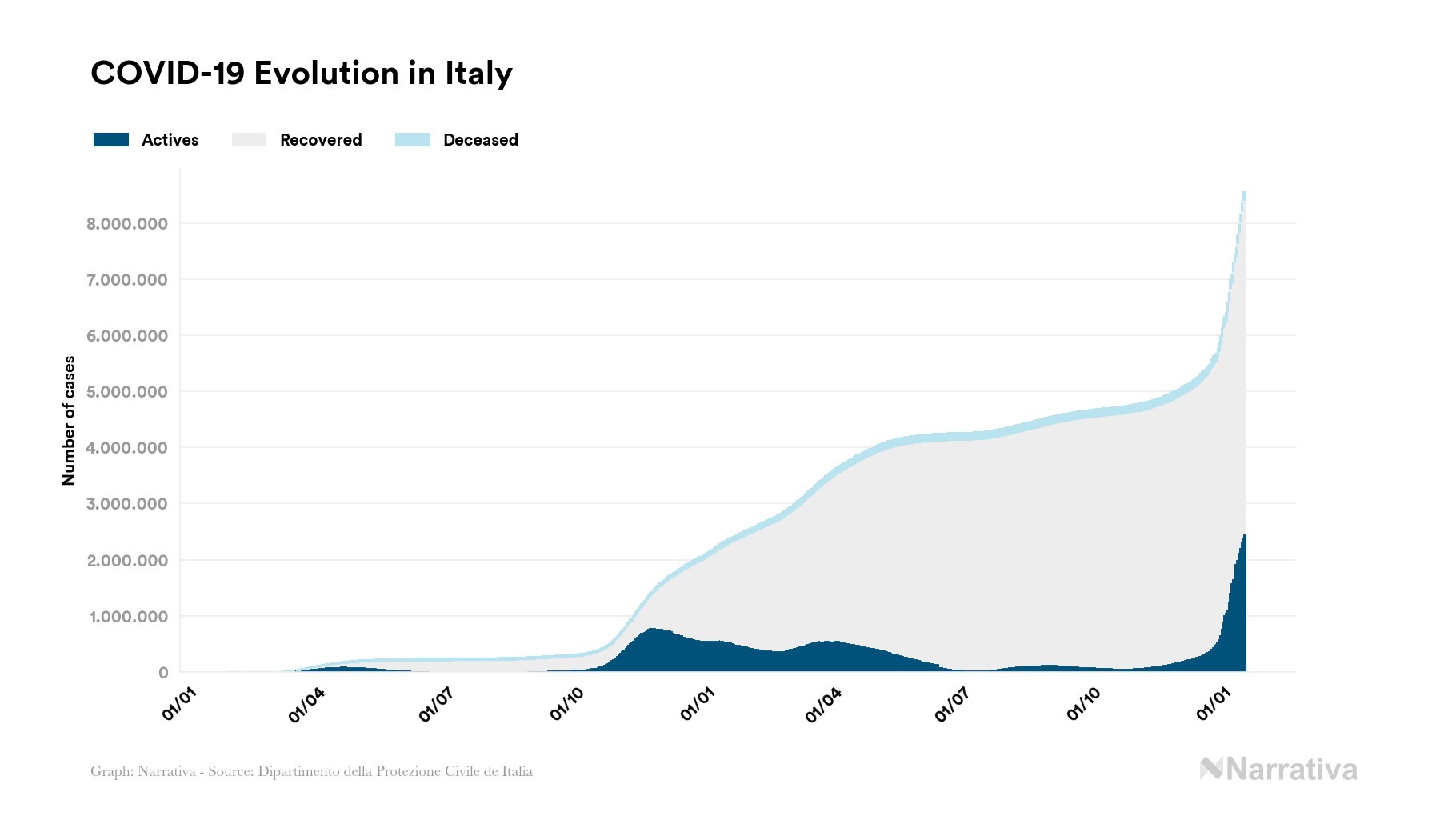 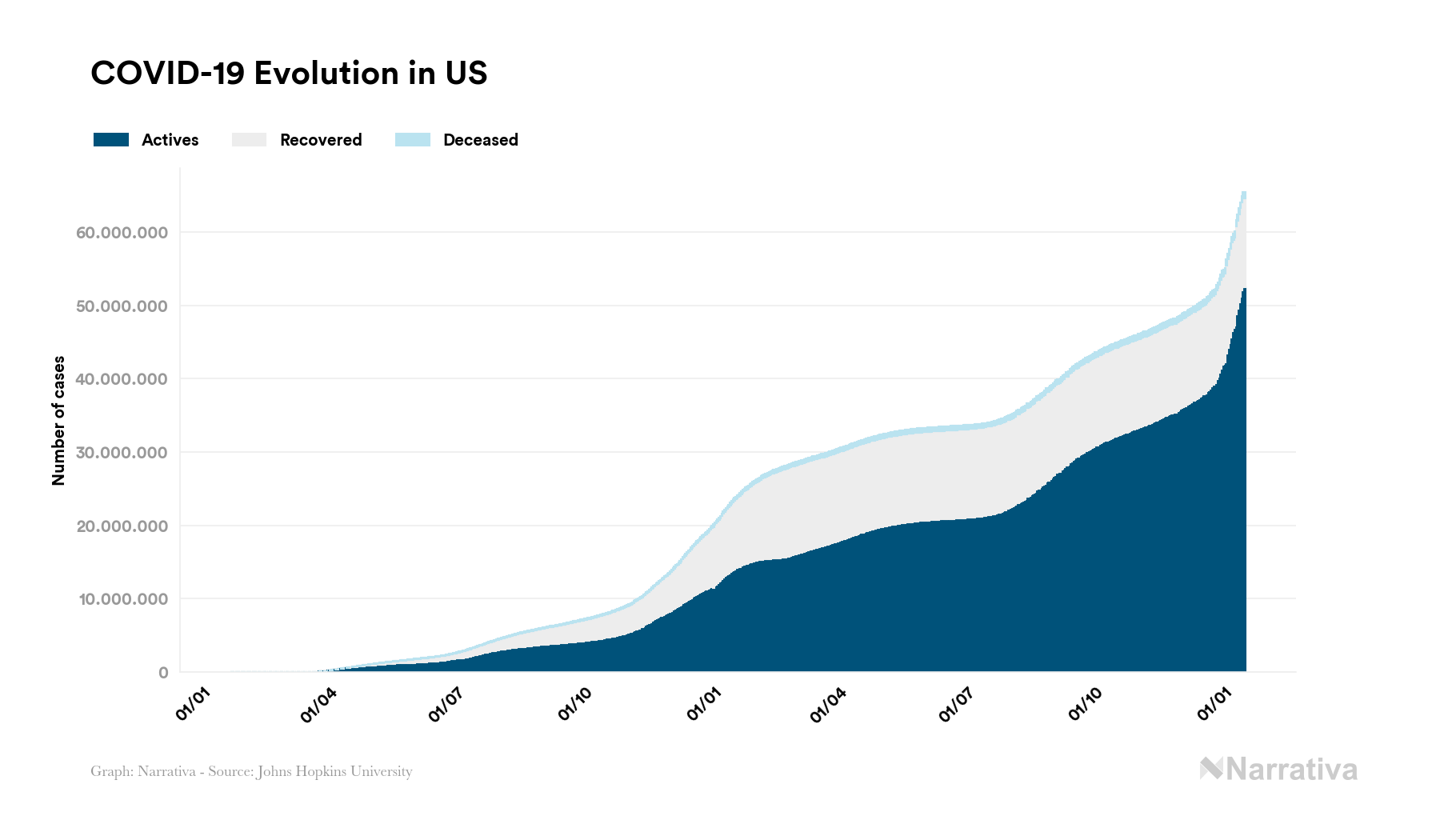 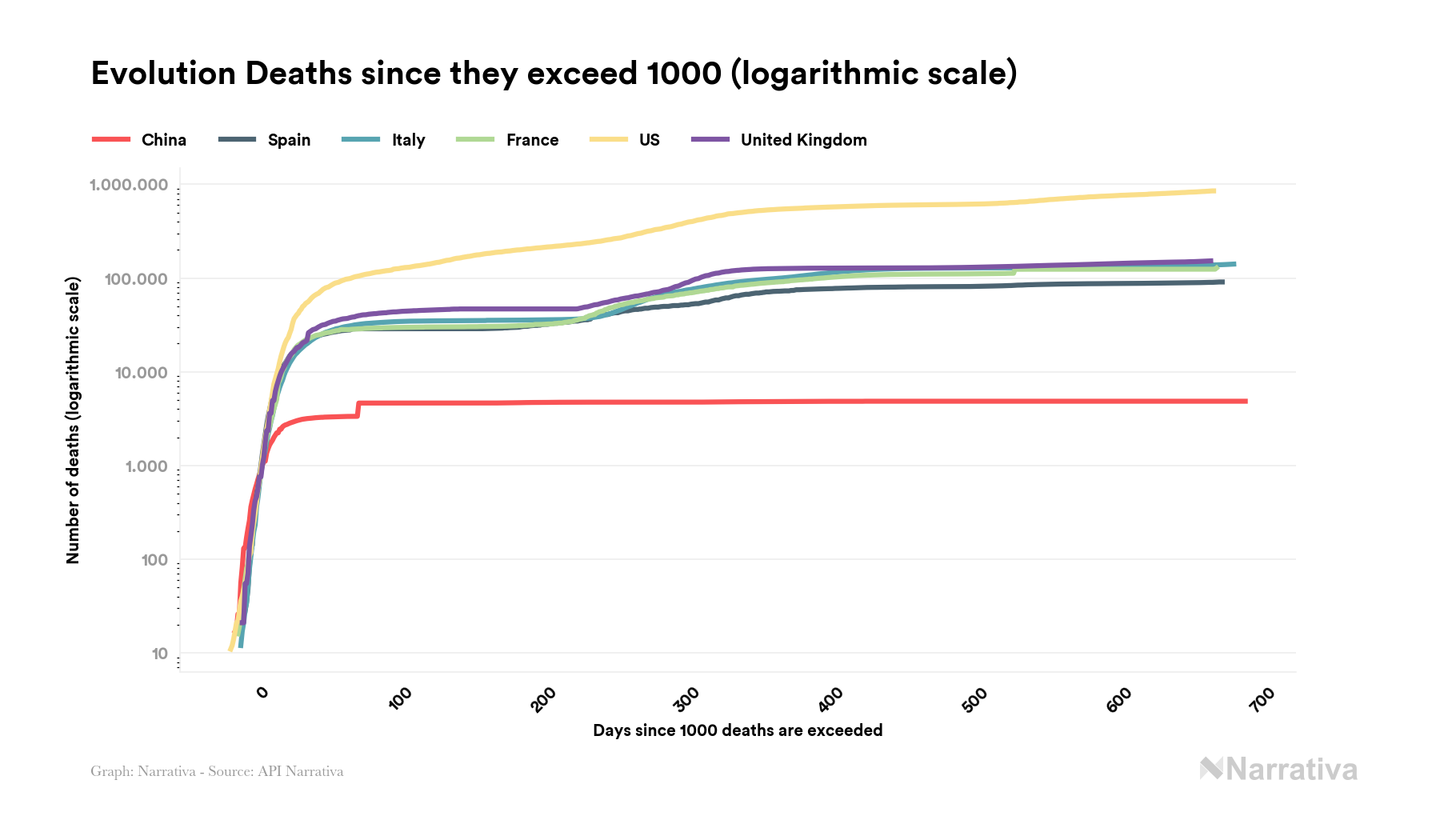 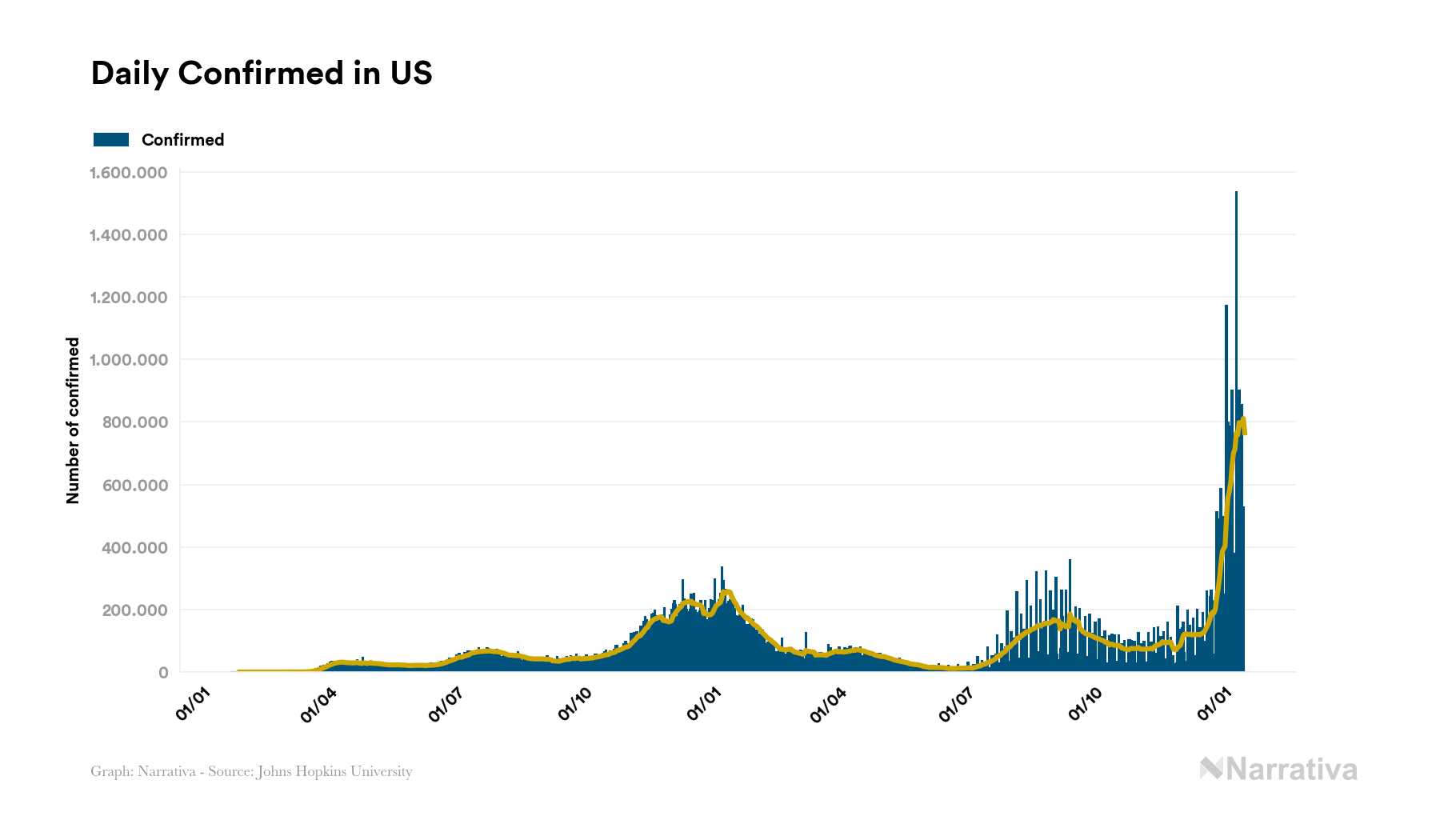 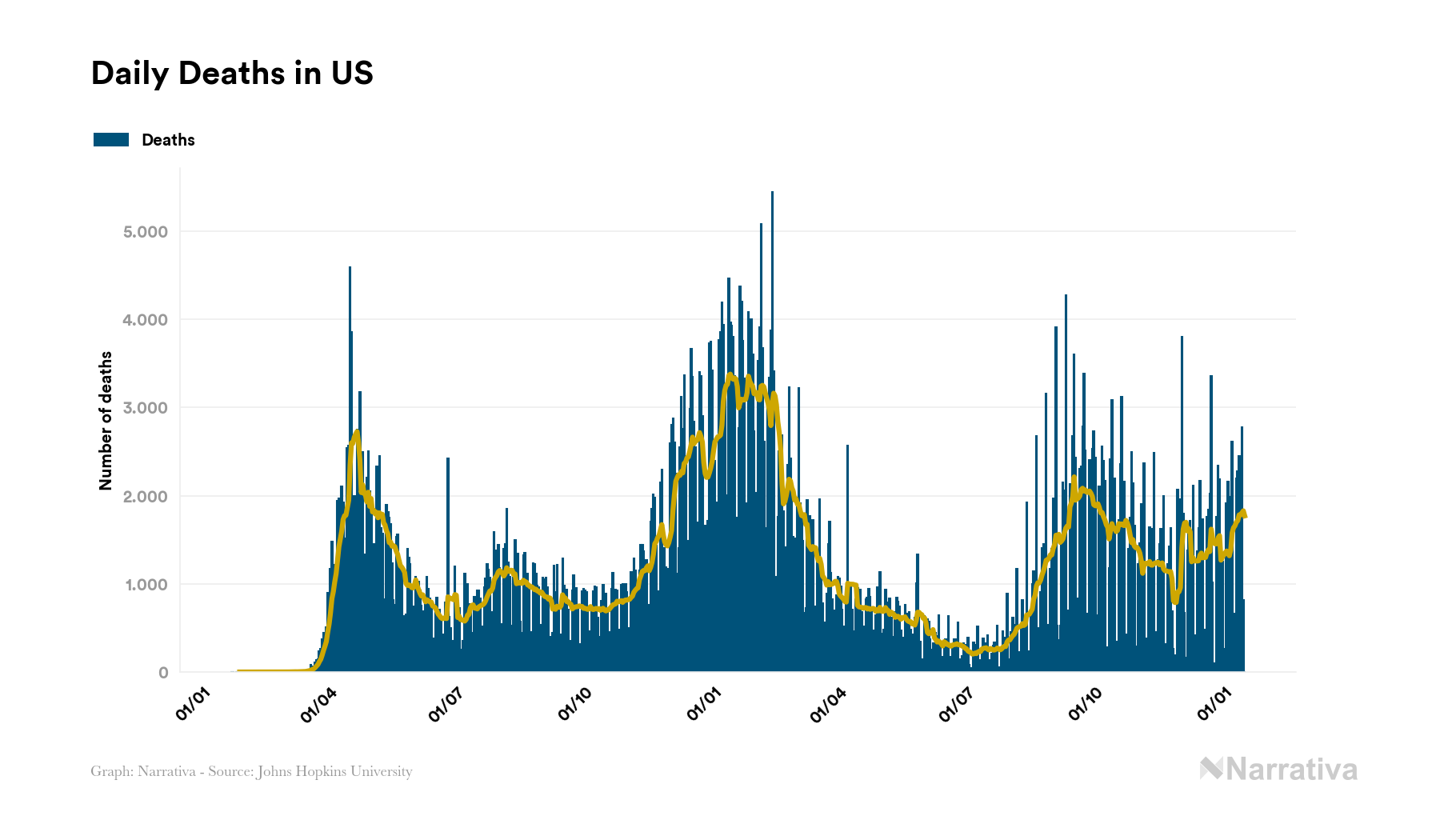 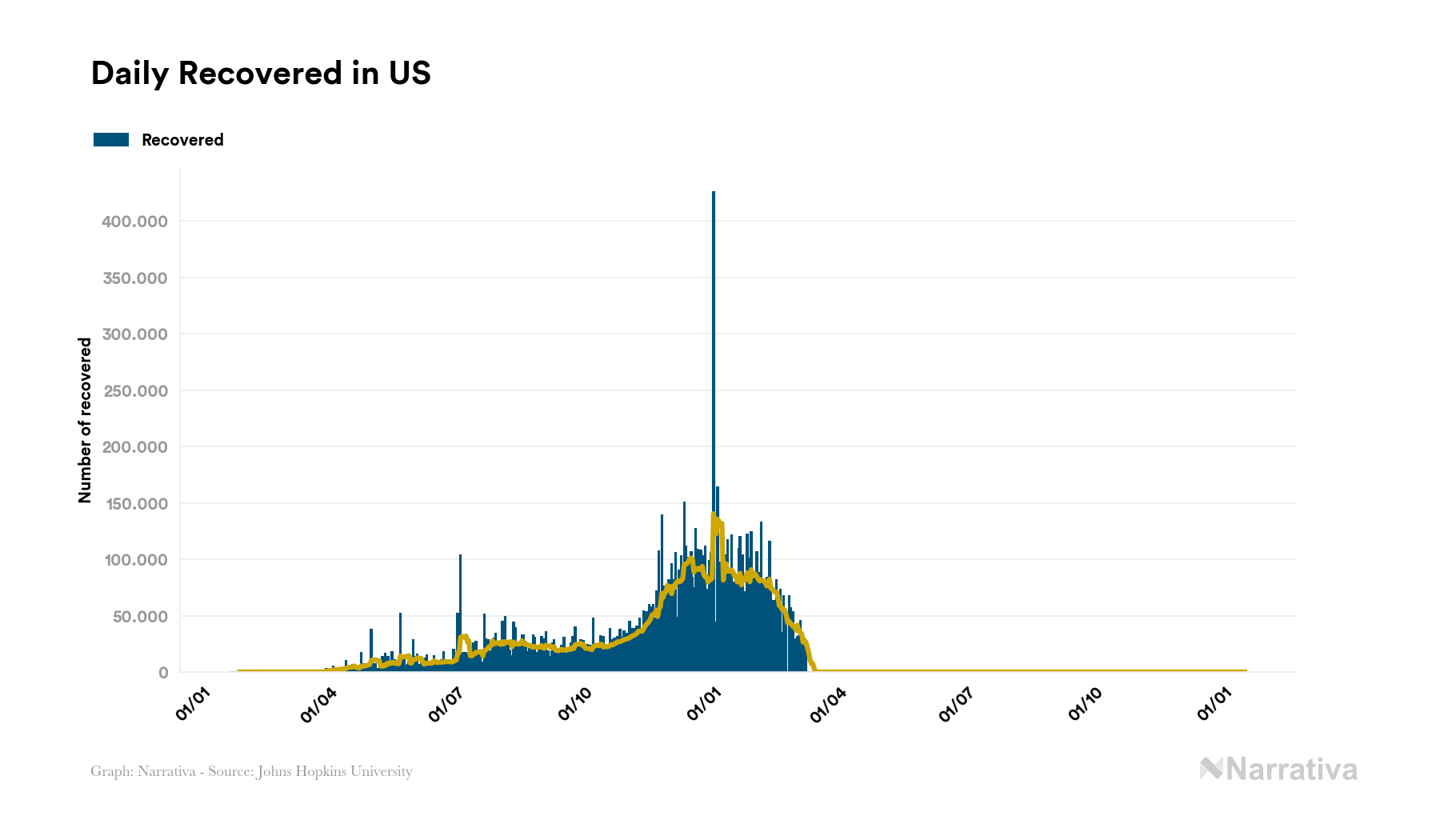 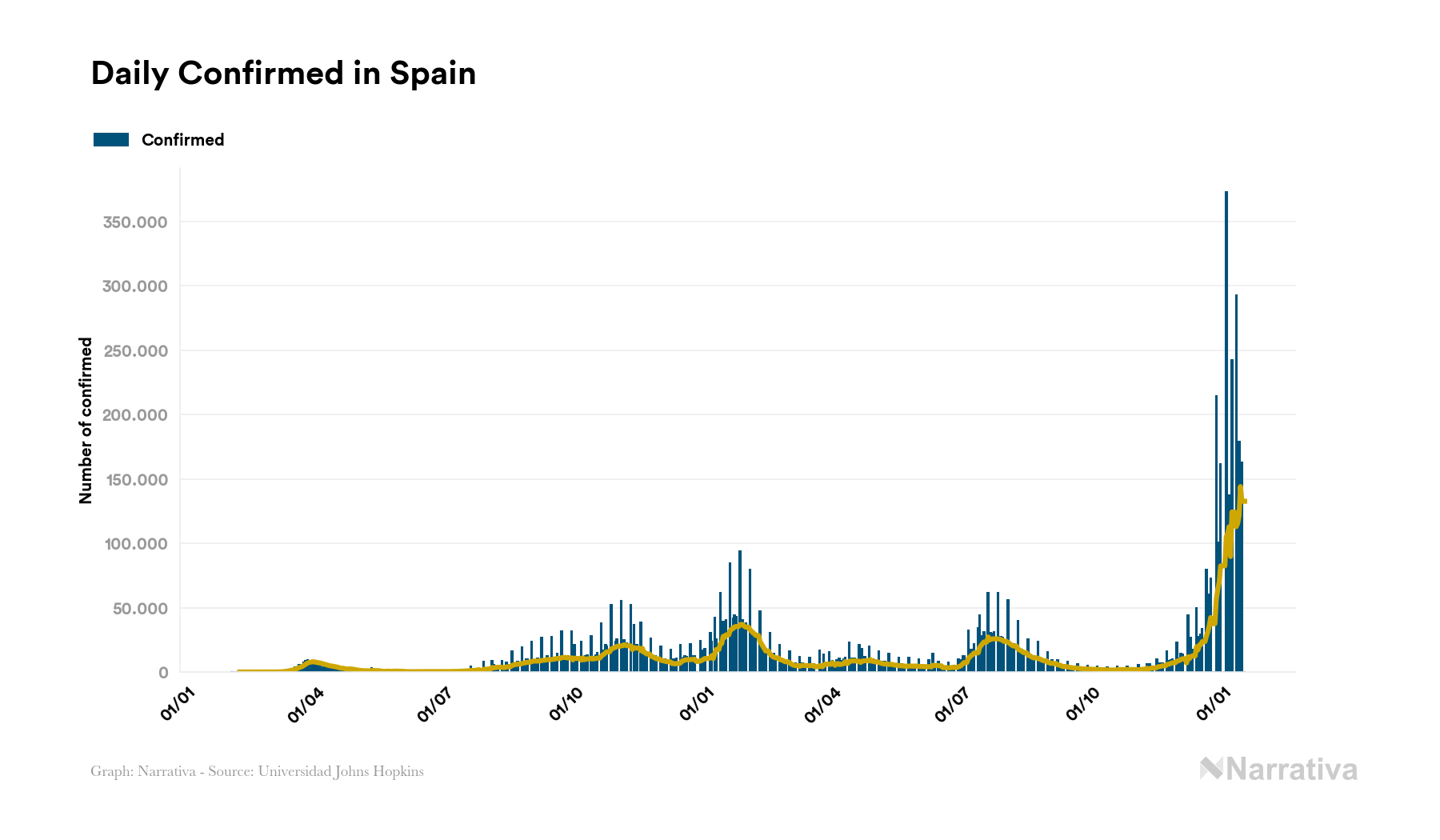 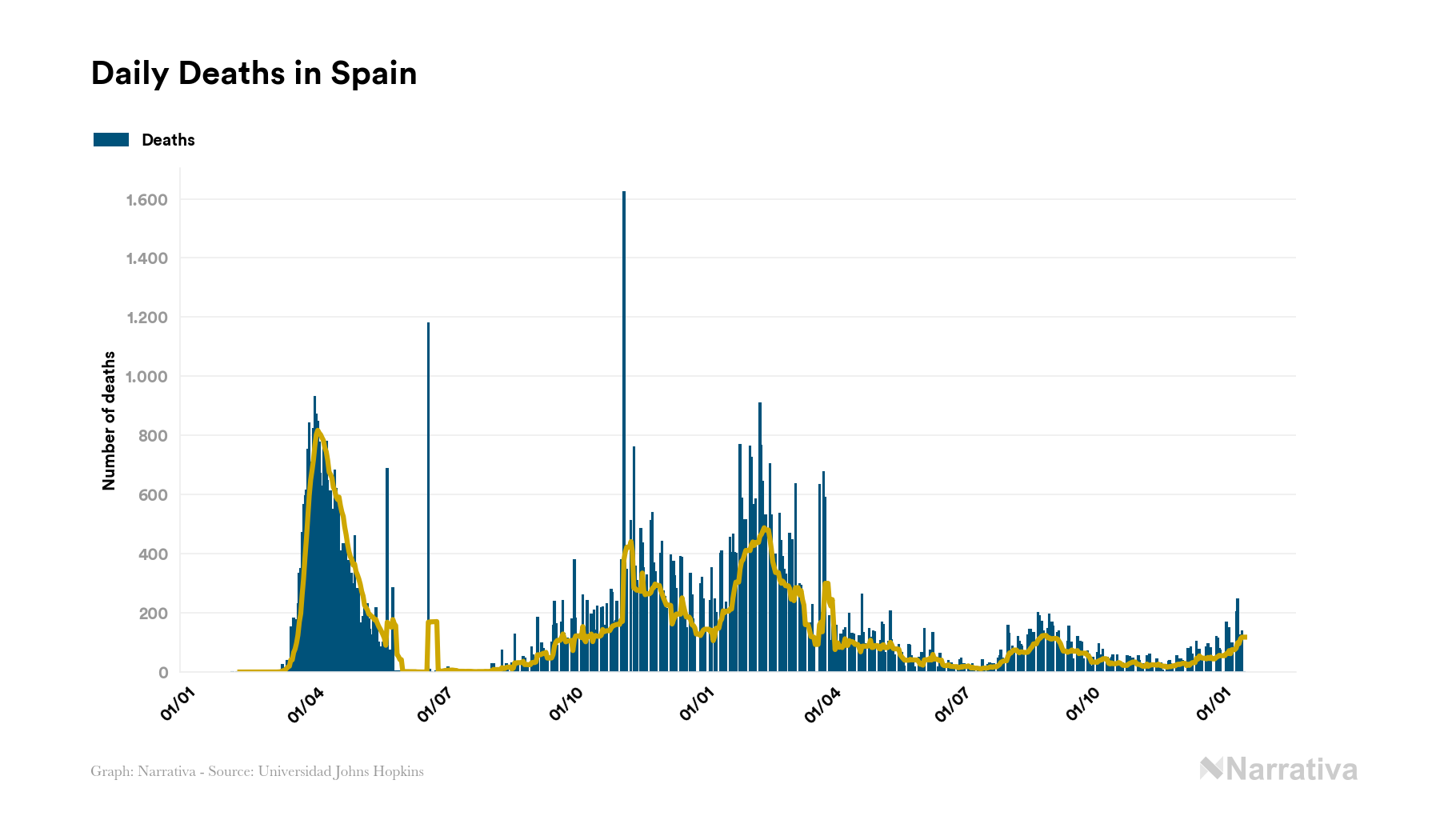 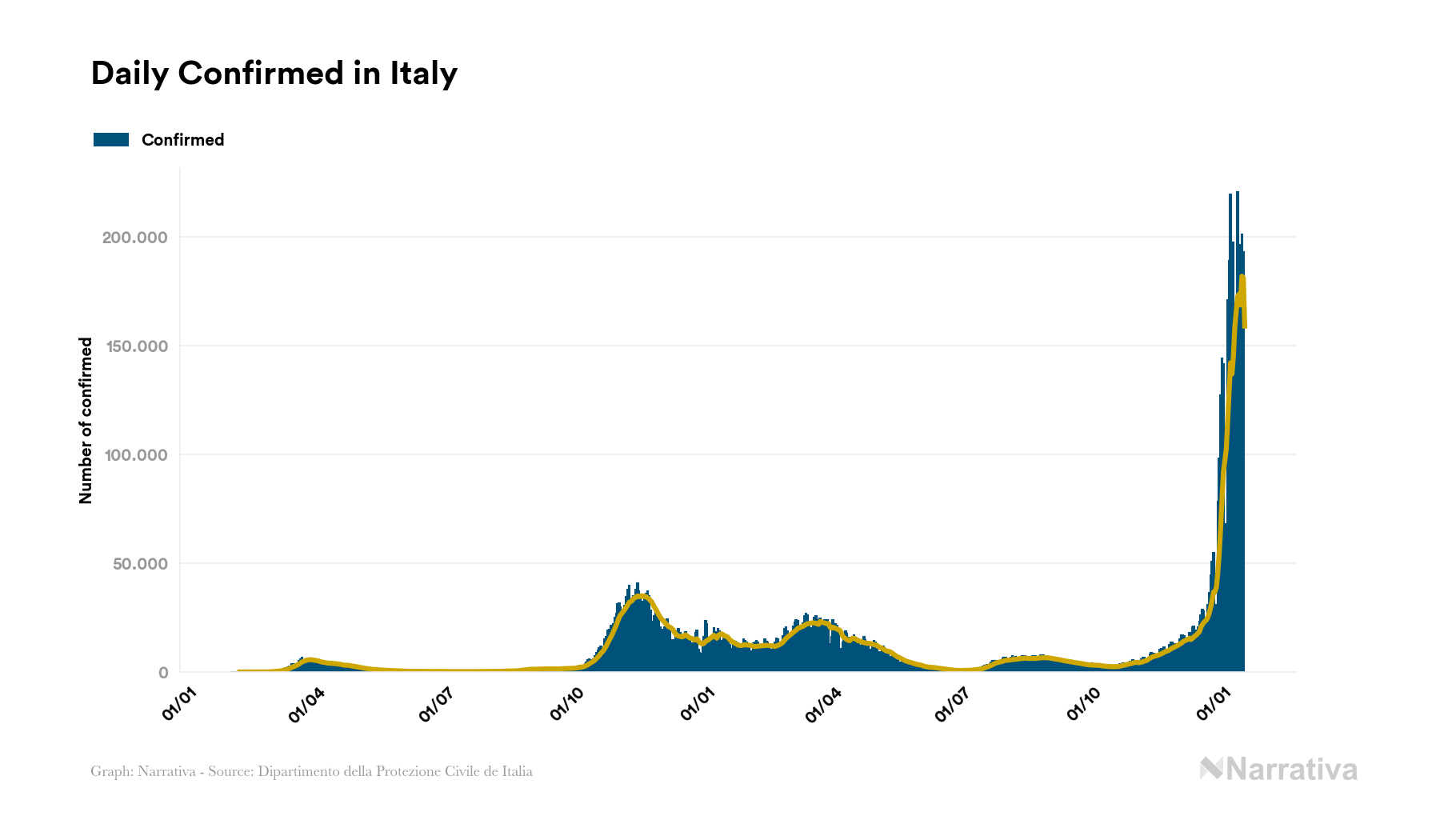 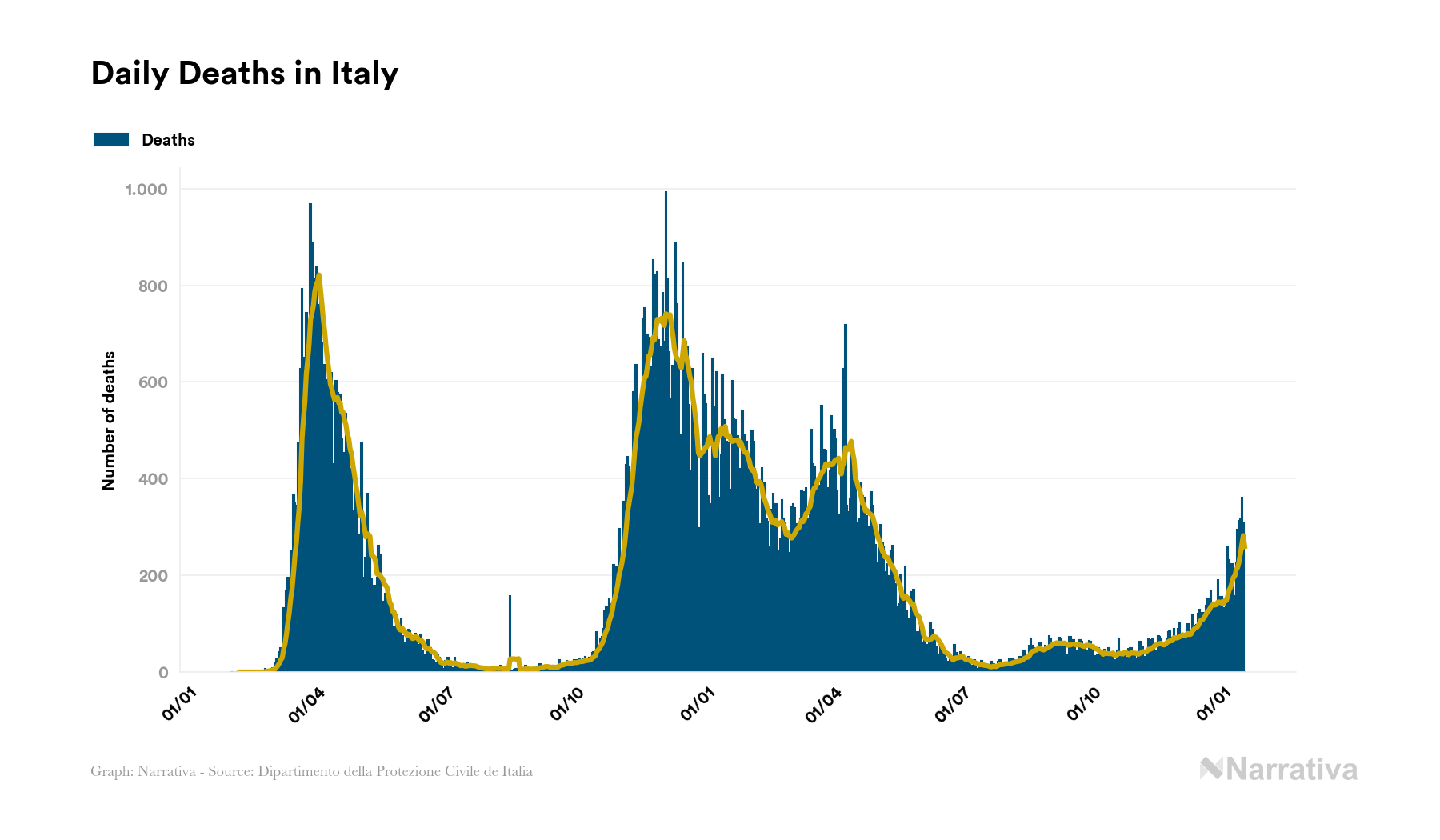 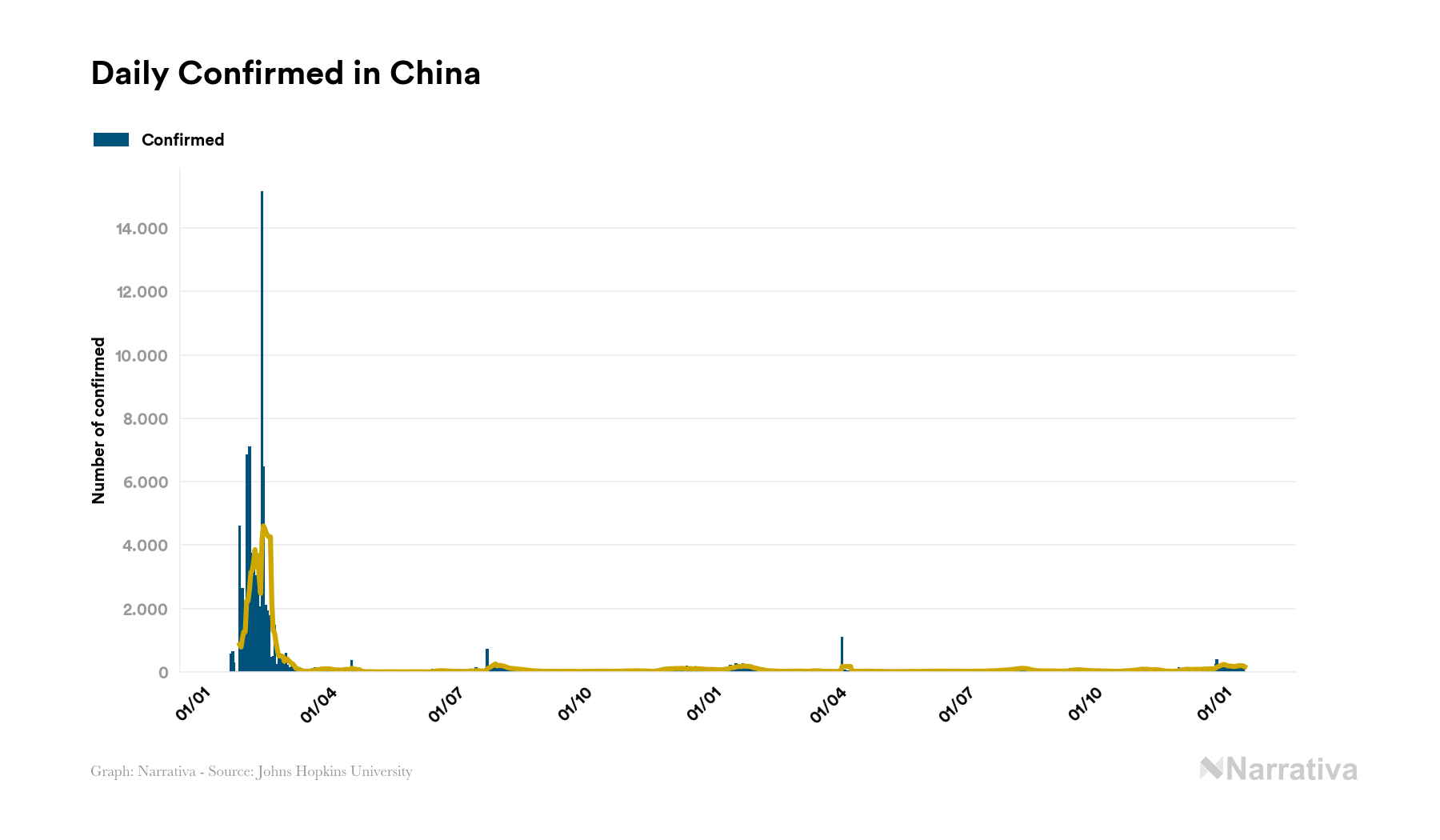 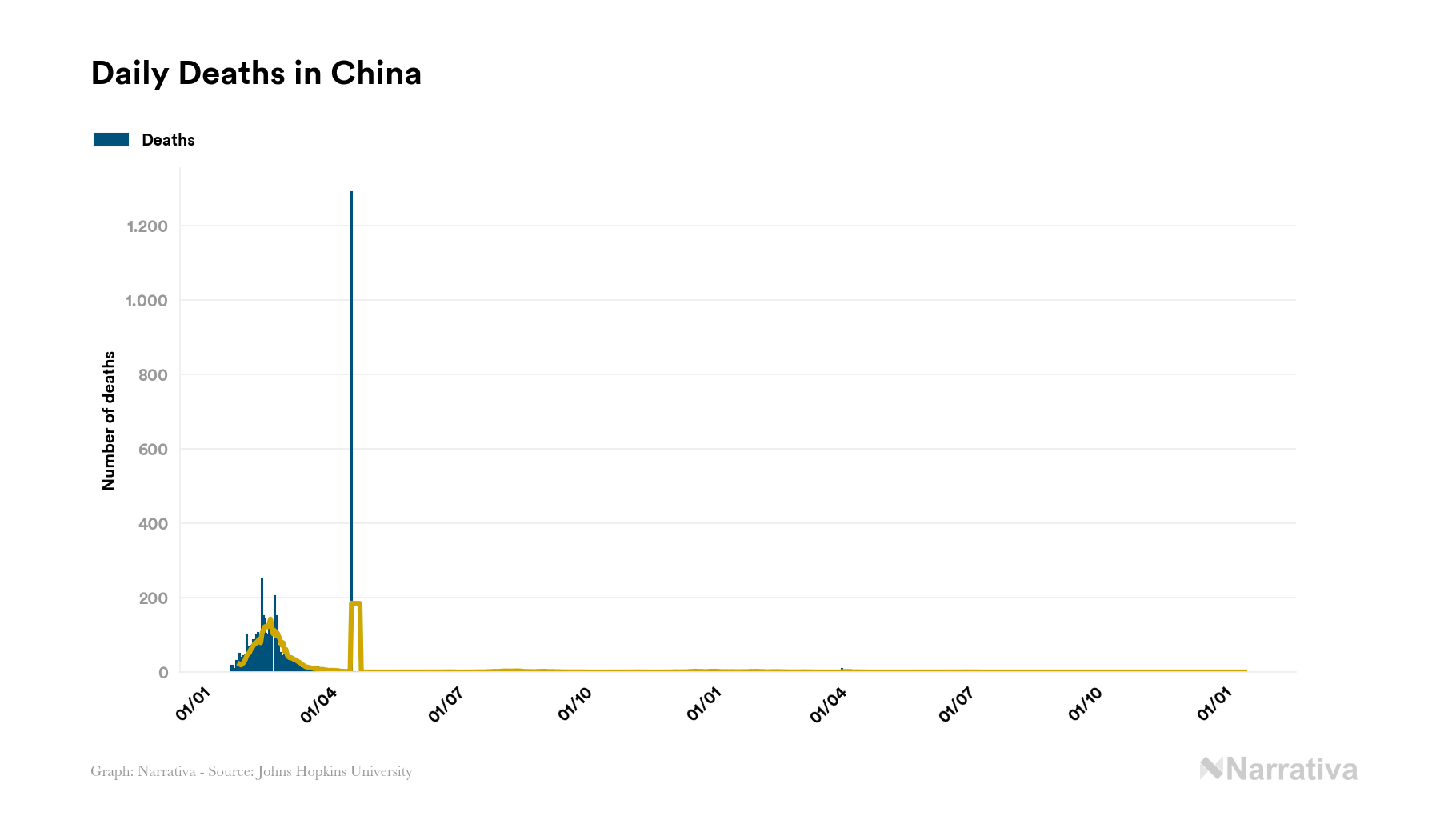 These maps are possible thanks to a free license granted to this initiative by CARTO. Powered by

Warning: Data provided and used for the generation of these products comes from the aggregation of different sources, each of which have different update times and frequencies. Additionally, each country has its own accounting criteria, so comparisons of data between countries or regions, and even within them over time, may not be representative of reality. An example is the case of positive cases that depend not only on the spread of the disease but also on the number of tests administered.